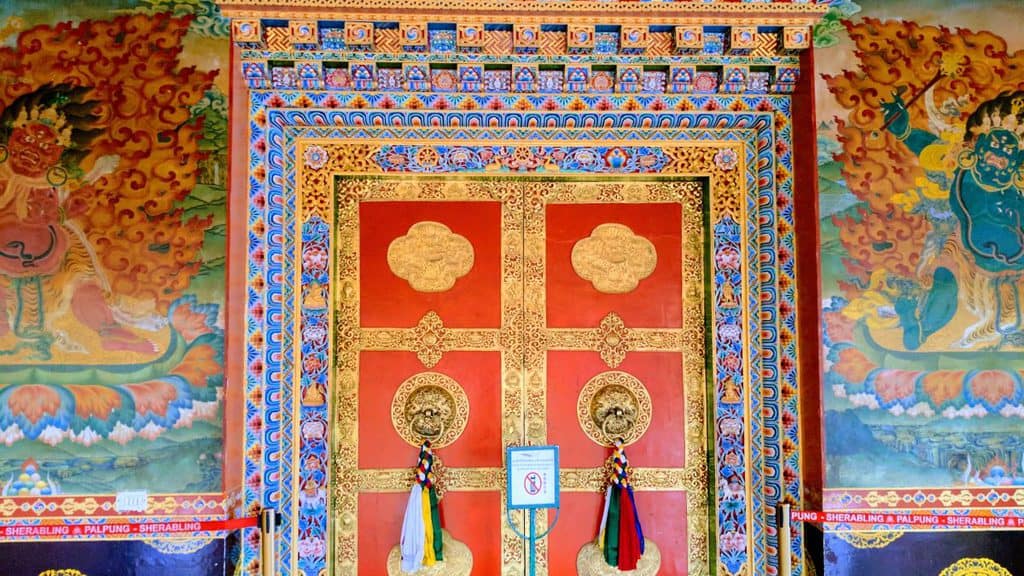 It’s been a long time since I updated you on my meditating journey! The last update was from the first day of my 10 day solo tantric vanjryana retreat. This was overseen by a very special teacher, who goes by the name of Lama Mark, on Galiano island. I have to say, he’s pretty magical.

The way this guy teaches, is something else entirely. He speaks at a level that requires very few words, if any. Basically being in his presence is a teaching. He’s a scientist, and a magical infinite being. He runs microbiology studies with university researchers, and talks about tuning into different frequencies of consciousness. He is an enigma, a unification of east and west. If anyone ever wondered if magic could co-exist with science, you need only meet a being like this one.

The reason I’ve been so quiet? Well, it’s really a bunch of reasons.

First, when I got back from the retreat, I had a sense of…transformation. Cocooning. I needed to withdraw in order to begin a genesis of some sort. Second, I was continuing the dissolution of my ego-based, material focused life. I left an 18 year  long relationship; I was in the process of separation and selling my house, along with all my possessions. I started a new poly relationship, involving a triad of which I am one member, and it spans continents. I moved, twice now. Started 3 new businesses, including an executive coaching brand, and a retreat business with various partners. Hosted a retreat in Costa Rica, and prepared for global transformation.

Have you ever noticed that when you change internally, everything outside of you changes? It seems like as I wake up more and more, so does the world, and that is a very exciting concept for me to click into.

So what was this genesis? If you don’t recall what the watcher is, perhaps refresh your memory of my path here, and here. To summarize, initial concentration meditation (Shamatha) prepares the mind for perceiving subtle phenomena. Vipashayna and Zen make use of that tool, to notice that there are different forces at work inside and outside the mindstream. You begin to perceive thoughts, feelings, and emotions as “out there” and “not within my direct control”…which creates some space between “you” and them. Things get calmer. You become the witness to your experience. For many people, this is enough, and also often seen as the end of the path.

The Watcher is a Tool

What I’ve discovered, via Mark’s teaching, is that this watcher is also just another tool. Used to look for very-subtle (or causal)  phenomena. His description was that the watcher required constant maintenance, or energy, to keep it in awareness. It’s a bit of a fabrication itself. There is another way of experiencing that doesn’t require energy, or constantly checking in. There’s another way that means there’s no more coming and going of awareness. He said that we can tune into this frequency, using that watcher, that Zen Awareness, Zen Mind, etc. We can find this very subtle frequency, and latch onto it, transforming ourselves.

That’s all he said. Very obscure as I’m sure you’re thinking right now, however, the words were mere carriers for the true teaching. During the 45 minute walk back to my cabin, I tuned into this frequency for the very first time, then realizing it, lost it. In my excitement, I recorded the video below.

In the following weeks, I’ve been grappling with this, and what it means. Part of his instructions were also: “No more meditating, just prostrations and visualizations”. I have to admit, I’ve still been going back to my Zen style meditation often, as meditating for me is comfortable and I didn’t grok why I couldn’t do it anymore. Now I do.

I’ve been reading this book by Chögyam Trungpa called The Tantric Path of Indestructible Wakefulness and I have to say it also is a pretty magical book. It’s “self-secret” in that anyone can read it, but most will not “get” it, due to it being encoded in language that makes much of it appear mundane. For those who have had certain experiences, the hidden meaning unfolds beautifully, giving you access to more advanced teachings.

The Dissolution of the Watcher

There was a very specific passage in the book, that completely woke me up as to the connection between non-meditation, and this frequency that Mark was talking about.

“At the beginning, on the primitive shamatha level, you have to develop your watchfulness. But as you begin to master shamatha, you require less watchfulness. Your mindfulness becomes a natural pattern. And when you develop shinjang, watchfulness is no longer necessary. You do not need feedback; you just know what is happening…

Since you are dealing with the techniques very simply, you need less commentator, which is the voice of watchfulness, and more just seeing things very clearly. You are doing that properly and fully, on the spot…

At this point, you begin to feel that there is no need for a watcher. There is not even a question of being watched. If you had a watcher, it would actually be more of an obstacle. So finally, you do not need a commentator. That is the last thing you want! You just do it. That is called nowness.”

As I read these passages, they only made sense, because since my meeting with Mark, I had already begun to experience this, and intuitively observe the coming together of what I called “two locus”, i.e. “Cian” (small “I”, ego, etc) and “Kenshin” (big “I” or watcher, awareness, intuition). I had experienced some instances of both of them dissapearing into One, but of course as soon as “I” noticed, it would fall apart.

And this is why I need to stop meditating. Because the constant mind training is maintaining that “check-in” that is bringing the watcher (Kenshin) and the commentator (Cian) back.

Something new, is about to be birthed.

For the rest in the series check out:

Video: Giving up on Samadhi - Day 4 of Solo Tantric Retreat

Video: Giving up on Samadhi – Day 4 of Solo Tantric Retreat

Witness the relationship to yourself and thoughts